La Drome is a region of France that is still relatively unknown to both French and European visitors. Yet it is a region with an incredibly rich history, breathtaking landscapes and incredible, unforgettable, mouthwatering French food.

It’s very difficult to choose amongst all of La Drome’s regional delicacies but here are 4 of our favourite local foods:

Picodon means ‘spicy’ in the local Occitan dialect of French, and this goats’ cheese is in fact known for being spicy with a smooth, dry texture. The cheese is produced in the lower valley of the Rhône around the Ardèche and La Drome.

There are six different varieties of Picodon, all with slightly different flavours and all from different areas. Our ‘Picodon de la Drome’ is the mildest of the varieties with a moreish mix of creamy sweetness and salty kick. We love eating it with slices of jambon sec (or dry ham!) and fresh baguette drizzled with olive oil as an apéritif. Super bon!

Blue cheese is a Marmite sort of thing. You either love it or hate it. When visiting us at Les Beaux Chênes we always recommend that you give the local Bleu du Vercors a go, even if you are usually a hater.

This blue cheese, originally made by monks in the 14th century, can only be made from the milk of three local breeds of cow-  Montbéliard, Abondance or Villard– and is much milder and sweeter than Roquefort or most other blue cheeses. We love to have it with Pain de Campagne made with walnuts and fresh figs or local grapes.

When you are planning for your holiday trip to France, you probably dream of French brioche. And we wouldn’t think of depriving you of that, but… can we suggest you also add Pogne to your list of must-eat French foods. Just like traditional brioche, ‘la Pogne de Romans’ (or Pogne from Romans, as it originates from the beautiful town of Romans-sur-Isère), is a sweet buttery bread made with eggs.

The real secret to Pogne though, is that it is subtly infused with orange water, giving it a bright, celebratory flavour. Pogne de Romans is immediately recognisable in any boulangerie or French market as it’s shaped into a crown with a shiny, golden crust. Have it toasted for breakfast with nothing but slatherings of French butter.

On your holiday in La Drome, you should definitely take the time to visit Montélimar, not least so that you can stock up on bags of ‘nougat’. Sweet, chewy and peppered with satisfying chunks of almond… what more could you want as a snack or sweet with your espresso?

The name ‘nougat’ comes from the French for nugget because of the ‘nuggets’ of walnut that were originally spread throughout the soft white candy. The original recipe for nougat is thought to have been an adaptation of the Middle Eastern dessert ‘Halou’ (which means ‘sweet’ in Arabic) that was brought over to France by the Phoenicians around 1000 BC.

Nougat de Montélimar, which is held to be the best in the world, was first created in the 18th century and stands out because of its soft, light texture (the recipe was the first to include an egg white mousse to lighten the mixture!) and the fact that it uses almonds instead of walnuts or pistachios.

There are still dozens of official ‘Nougatiers’ in Montélimar; we recommend trying Arnaud-Soubeyran’s nougat, the oldest running nougat producer in La Drome.

These are just a small selection of the amazing, fresh local produce that the La Drome region brings to the remarkable food culture in the South of France. We haven’t even begun to talk about Provence honey, full of the delicate flavours of Provencal lavender and drowsy with sunshine. Or the world famous olive oil from nearby Nyons. Not to mention the incredibly vibrant fresh produce like eye watering garlic, bright green asparagus and juicy peaches.

To book a holiday at Les Beaux Chênes, email us at: info@lesbeauxchenes.com

Photo by Loic Venance for L’Express.

Find out more about our new Gite in Pont De Barrett 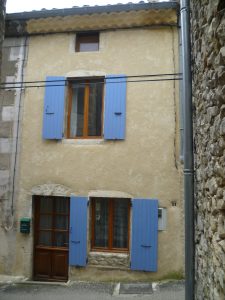 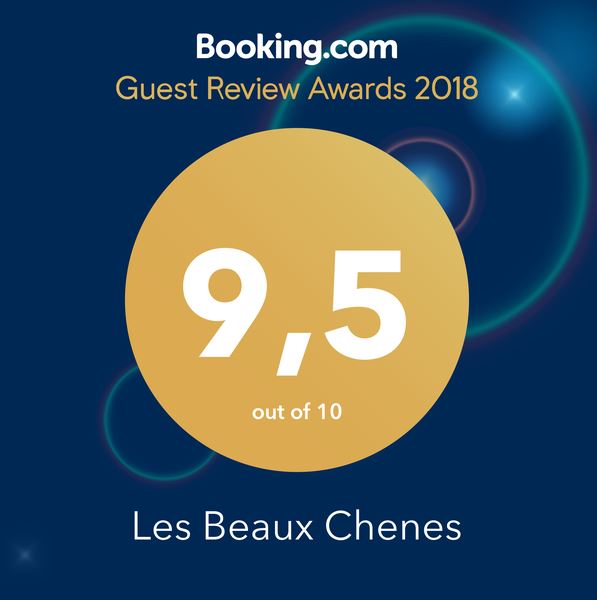 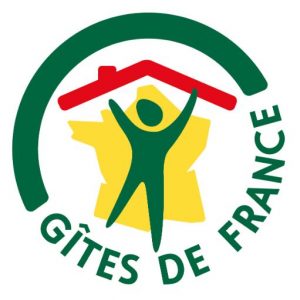 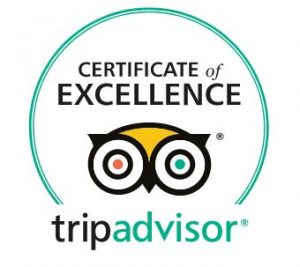